With a busy Saturday ahead of us, we were up early to prepare for all the different activities ahead.

In the morning we had to pick up various burgers and sausages for a somewhat unexpected BBQ due to take place in the evening.

We also popped over to Mum’s for coffee before heading off to Rebekah and Holly’s school fair.

BBQ food purchased. Coffee drunk. Now on to @RebekahLBray and @HollyIBray's school Summer Fair. The weather is an improvement on last year!

Unlike last year, the weather was much more favourable and we arrived in good time.

This year, they had additional activities laid on including maypole dancing and a falconry display which Holly volunteered to help with.

Holly on the slide 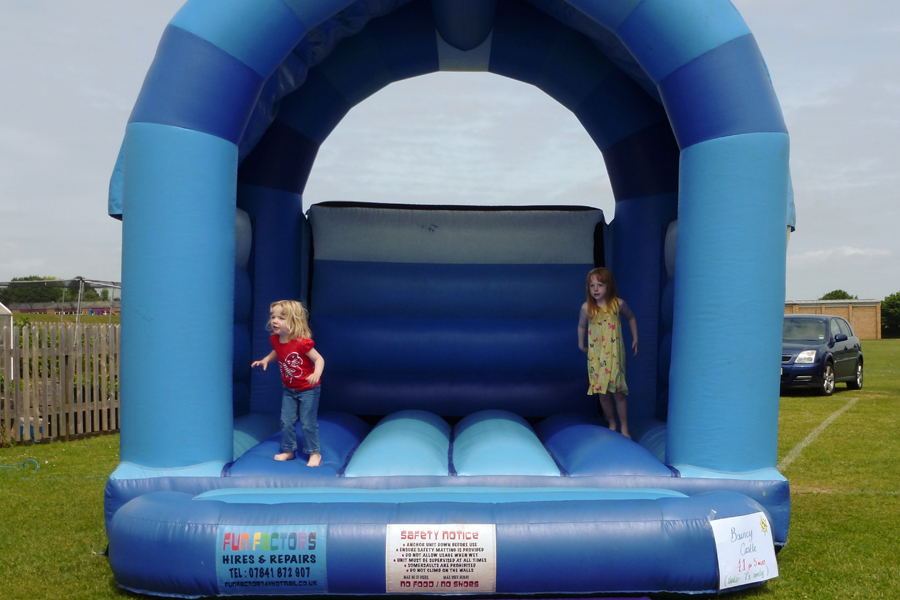 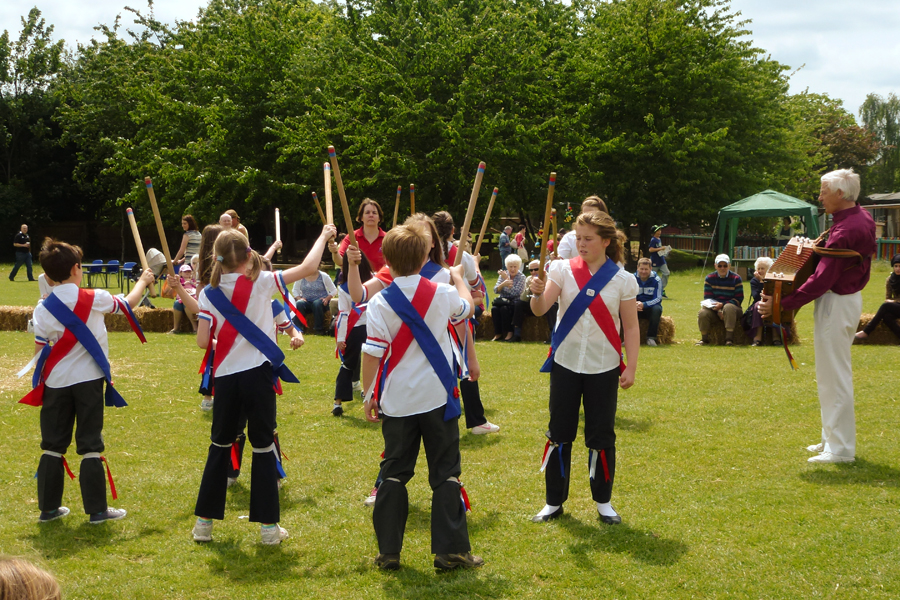 Emily and Holly on the mini train 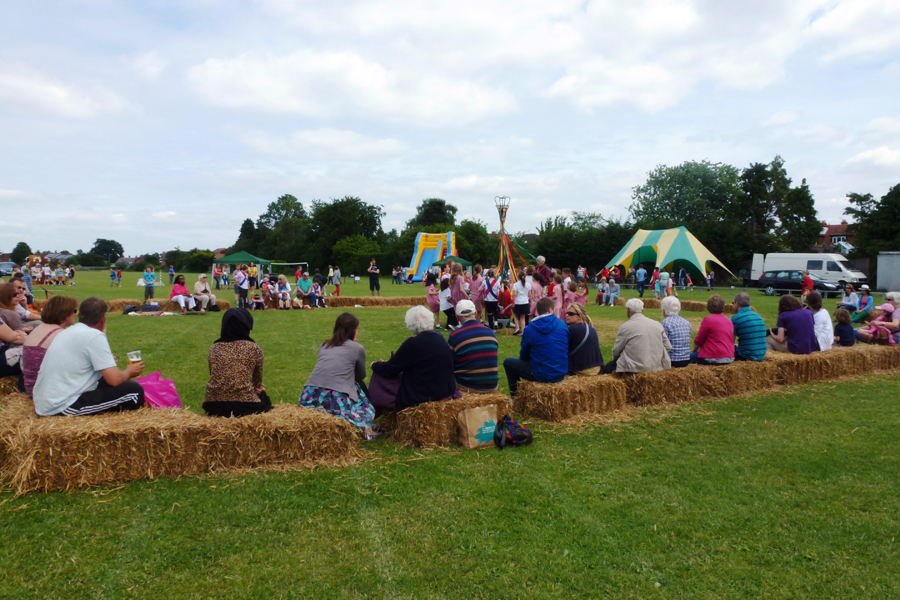 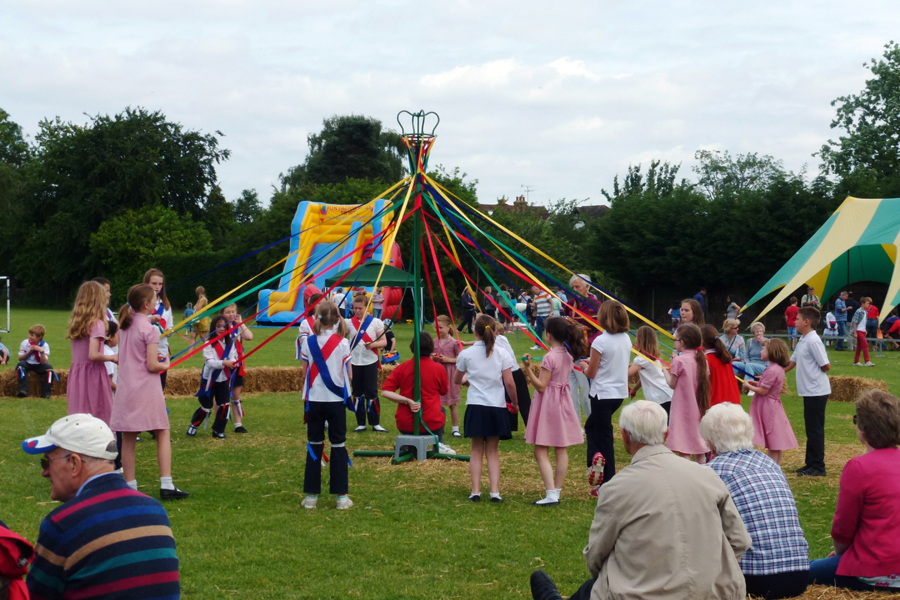 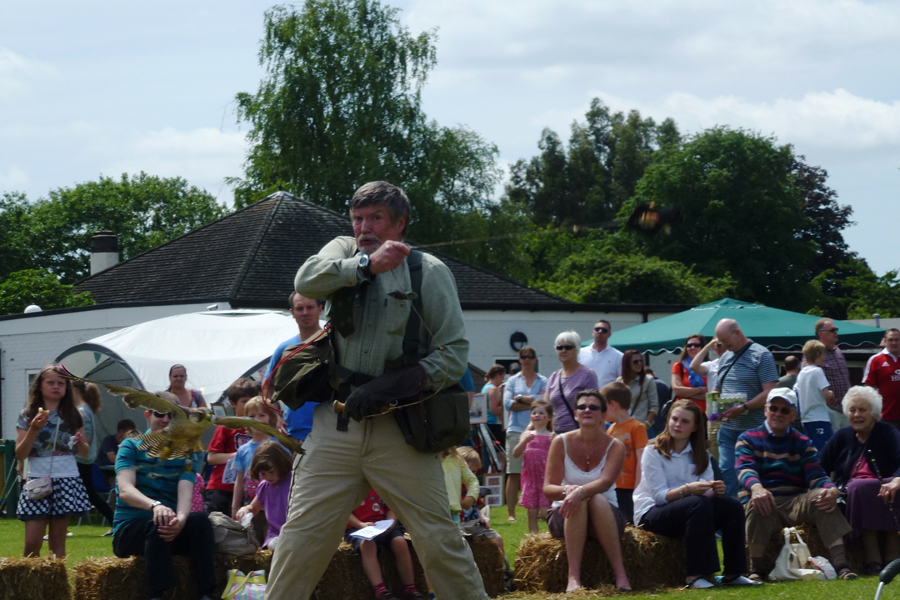 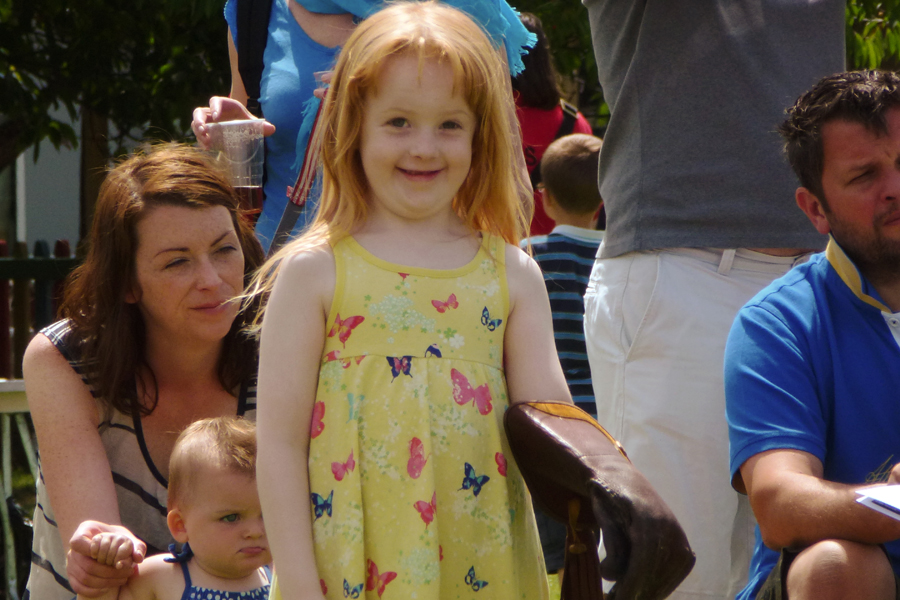 Holly with her glove on 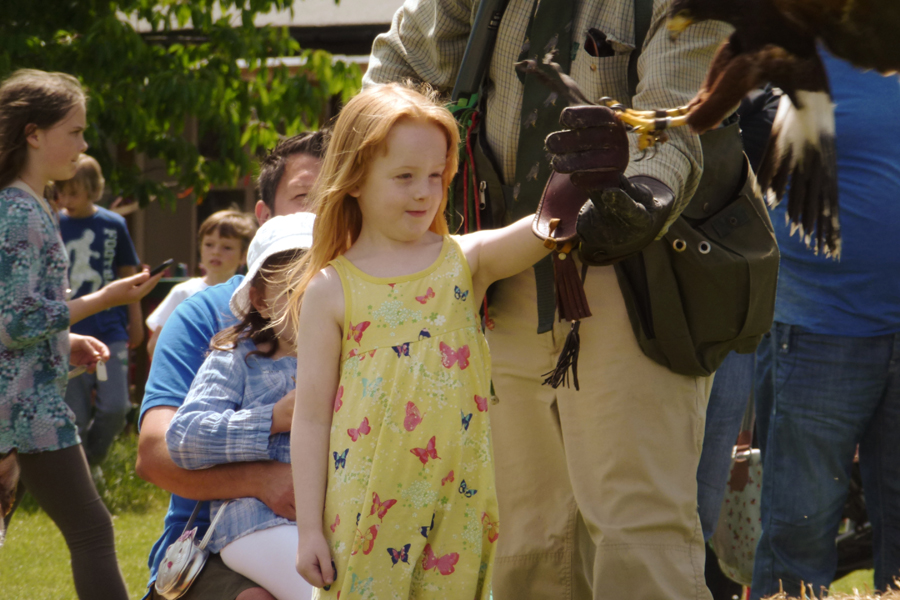 A brief encounter with a hawk

There was a large turnout of parents and other hangers-on and the fair was much busier when we left compared to when we arrived.

In the afternoon Sarah went off to an open day at her old school while I cut the grass and dusted off the BBQ in readiness for the evening ahead.  Holly also had a party to go to.

In the evening we were pleased to welcome Freddie, Jen and the girls round, along with Freddie’s mum, Lesley.  Fortunately the weather remained dry and warm and we later got the fire pit out and enjoyed hot marshmallows.

A fine array of butcher’s burgers 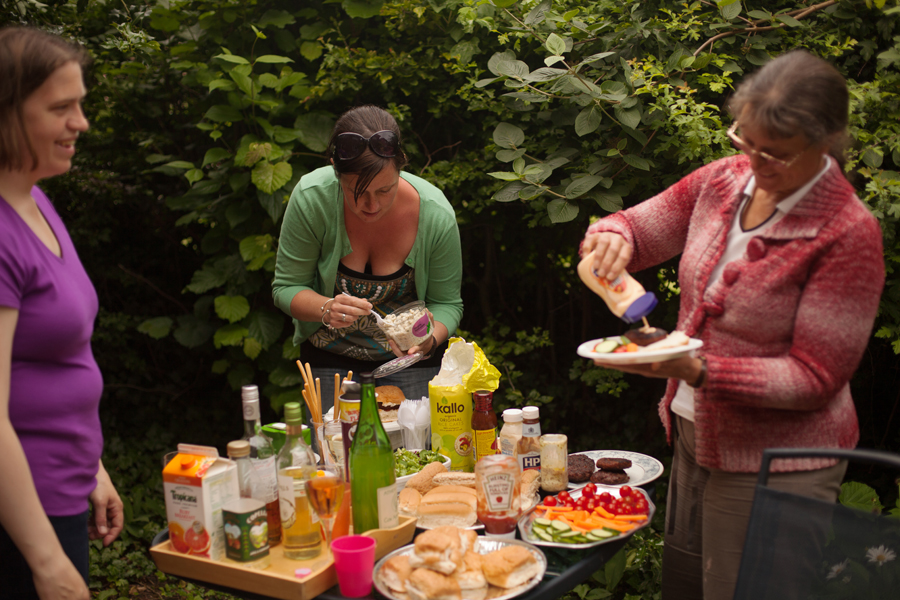 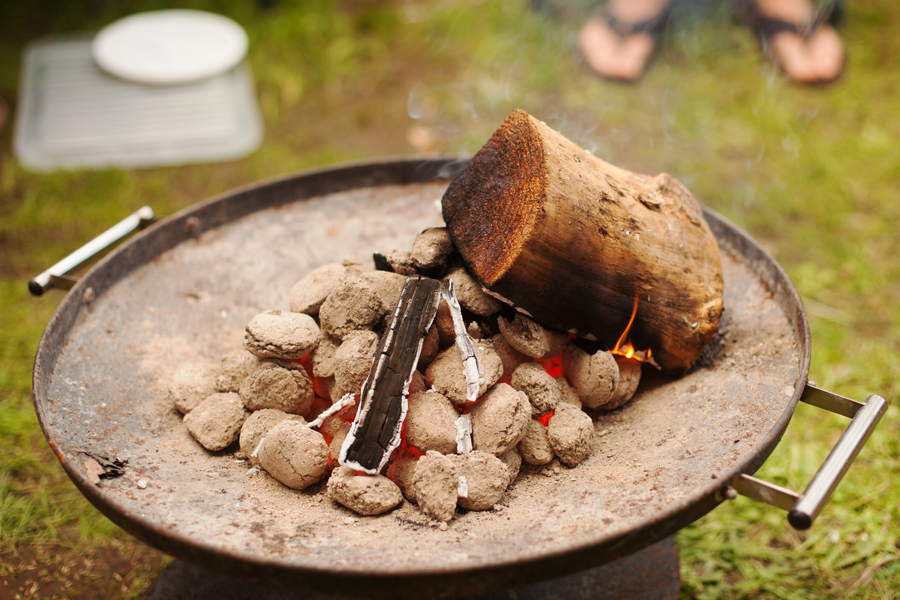 After the BBQ we brought out the fire pit 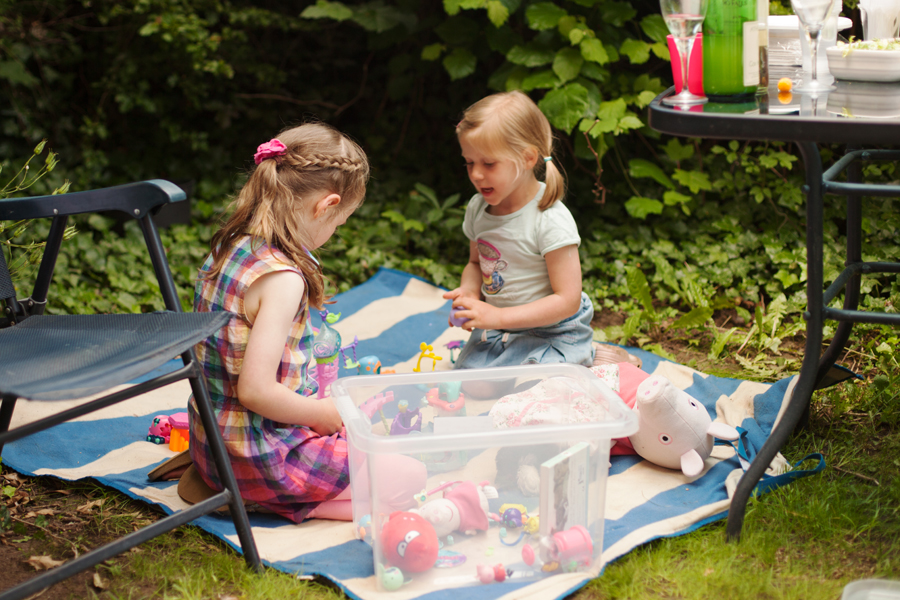 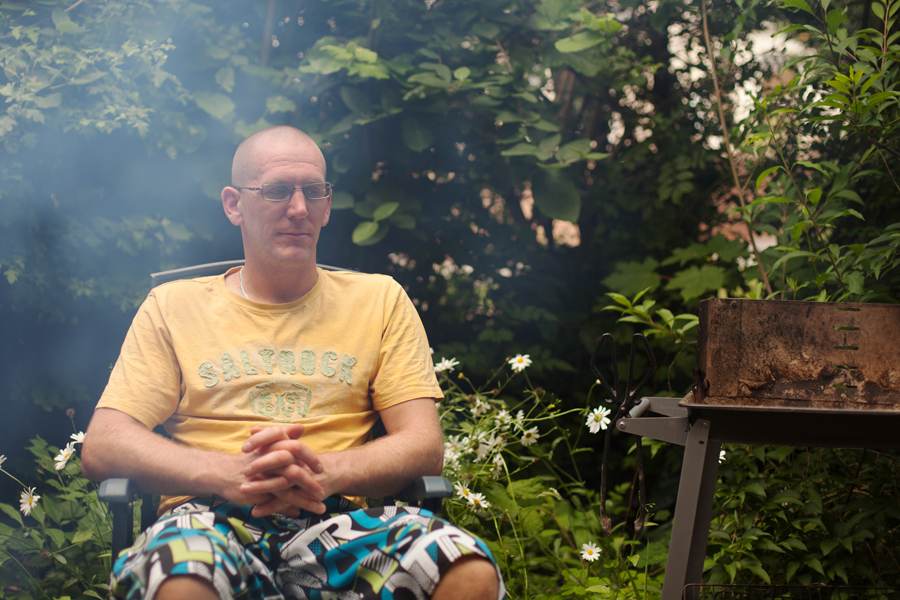 Freddie removing a speck of ash

A face of concentration 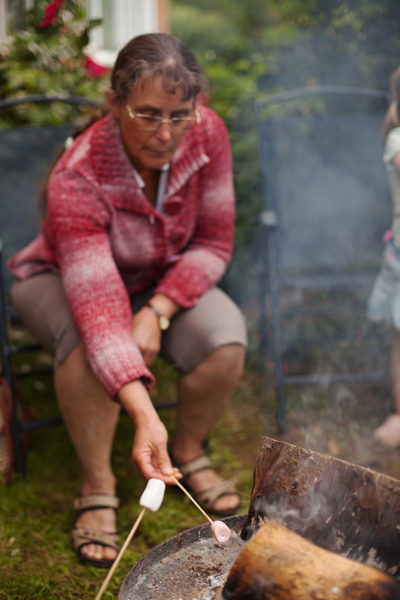 Sarah, seen through the evening smoke of the fire pit

Freddie stayed behind, after his family had left and it was good to catch up and chat.

Busy day culminating in an excellent evening bbq with @nutterfreddie and family. Late night chatting around the firepit like old times.