Today was Sarah’s 36th birthday, and, given that it’s been a week since I last posted anything on here, it’s high time to mark such an auspicious occasion with a few well-chosen words!

Sarah decided to go up to Hughenden Manor for her birthday.  We joined the National Trust back in October and, although we haven’t yet received our proper tickets yet (early days!), we really need to get out and about and make the membership worthwhile.

Hughenden Manor is only a twenty-minute drive from Maidenhead and is found just outside High Wycombe.  It is the former home of Benjamin Disraeli who was Prime Minister back in the 1870s.  Unfortunately I didn’t learn a great deal more about him during the day that I already knew – trying to keep three children entertained rather put the kybosh on any kind of historical learning!

We began by looking around the walled garden which is filled with all kinds of fruit and vegetables and makes our own efforts look somewhat feeble!  It was made more interesting for kids by having model bugs to hunt for and tick off.  We also ended up with some free pea seeds for completing the ‘bug hunt’ – something else for the vegetable plot!

The formal garden on the back lawn was also impressive and the girls enjoyed running around the various paths and looking at the statues. 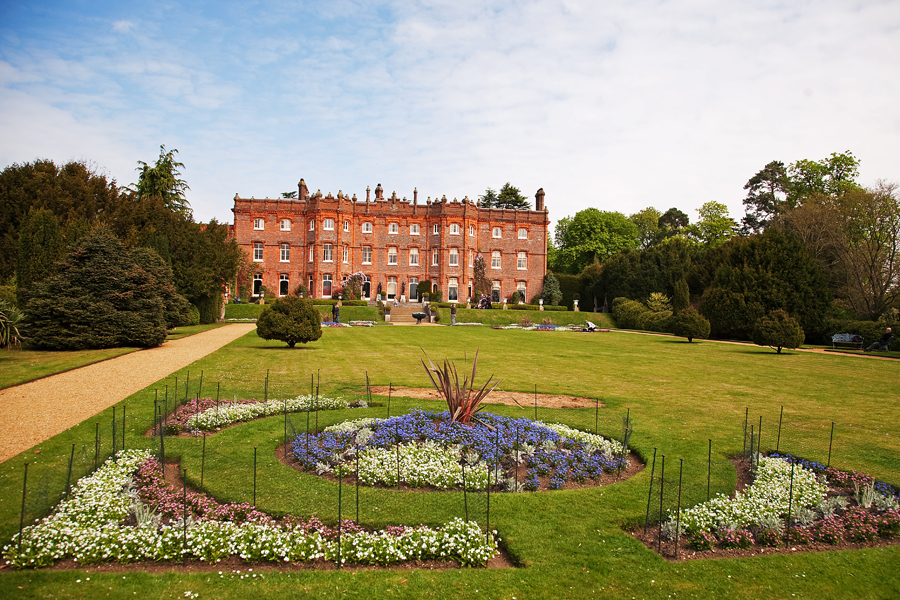 The back lawn at Hughenden Manor

Going around a Victorian house may not be your idea of fun when you’re only 8 months old, but Emily tolerated it well.  Again, kids are well planned for with replica vintage toys being found in several of the rooms, which they are encouraged to play with.

During World War II the house was known as Hillside and was commandeered by the UK Air Ministry and used for planning bombing missions including the famous Dambusters raid.  The basement of the house is set up with various wartime memorabilia and a replica room from the 1940s, which the girls found interesting.

We had a lovely picnic lunch in an orchard of apple trees most of which were planted over a hundred years ago. 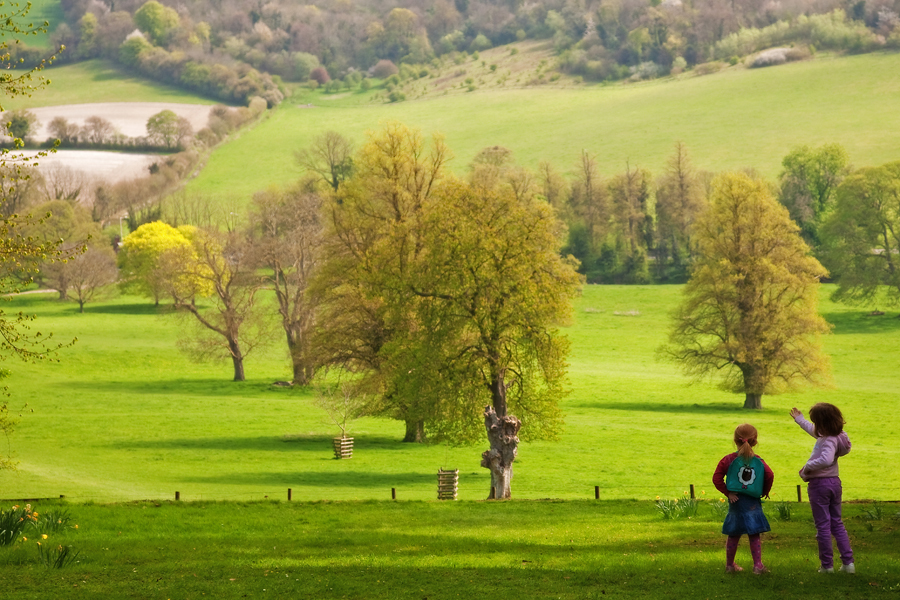 Finally, after the ubiquitous visit to the shop and mandatory ice-creams we prepared to bid farewell to Hughenden – but only after the girls had explored a ‘den’ that they found in the extensive woodland. 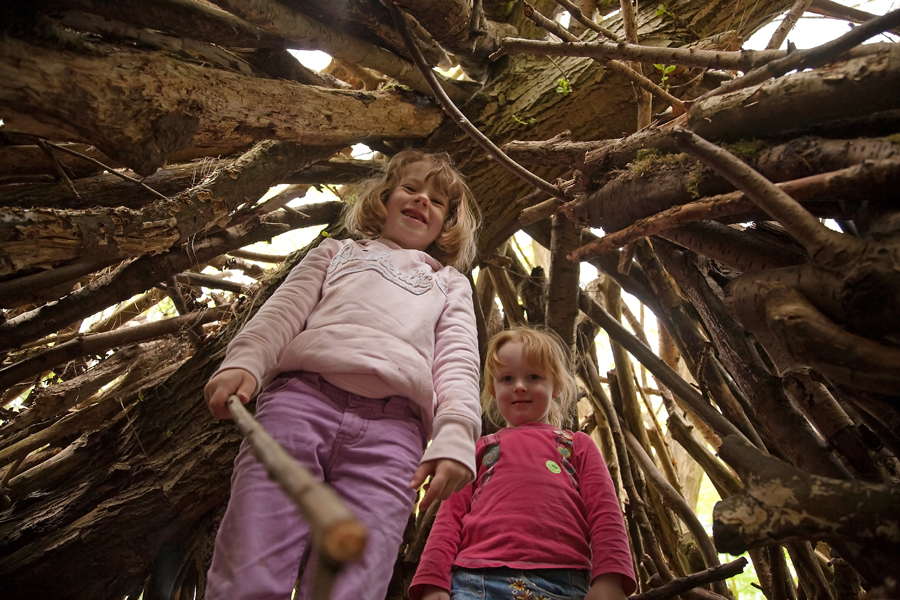 Rebekah and Holly in their ‘den’

Hughenden Manor is well worth a visit if you’re in the area and is suitable for all the family.

In the late afternoon we were able to get out without the children and went over for a potter around the shops at Marlow.

We ended up eating at Francesco’s, an Italian restaurant which also serves delicious desserts.  Finally we enjoyed a short stroll along by the river before heading back home to collect the kids.

As we get older, it’s true that birthdays tend to lose something of their excitement and become something to be tolerated – but that doesn’t mean that they can’t still be enjoyable!

Happy birthday Sarah, hope you enjoyed today as much as I did!