I’ve been very conscious of Father’s Day this year.  Every shop I go into seems to have been peddling all kinds of gifts and trinkets suitable for Dads.  Since losing Dad, back in January, I think I’m just far more aware than previously of events like Father’s Day.

My own Father’s Day began at around 7am when the girls bounced in bearing homemade cards and presents.  They had bought (or had bought for them!) a book on growing vegetables and one called Simple Pleasures.

Father's Day arrives with homemade cards, gifts and breakfast in bed, but for me it will always be a little different now. I miss you Dad x

They then, with Sarah’s help, proffered me Frosties, followed by scrambled egg and bacon in bed, all of which was very welcome.

After church we went off to Pizza Express for lunch where we ended up sitting at the same table as last time.

Me on Father's Day

I also went along with the same doughballs and lasagne as well as sampling some elderflower presse.  The only difference being that for pudding I opted for the Chocolate Glory, rather than the chocolate fudge cake which I enjoyed last time. 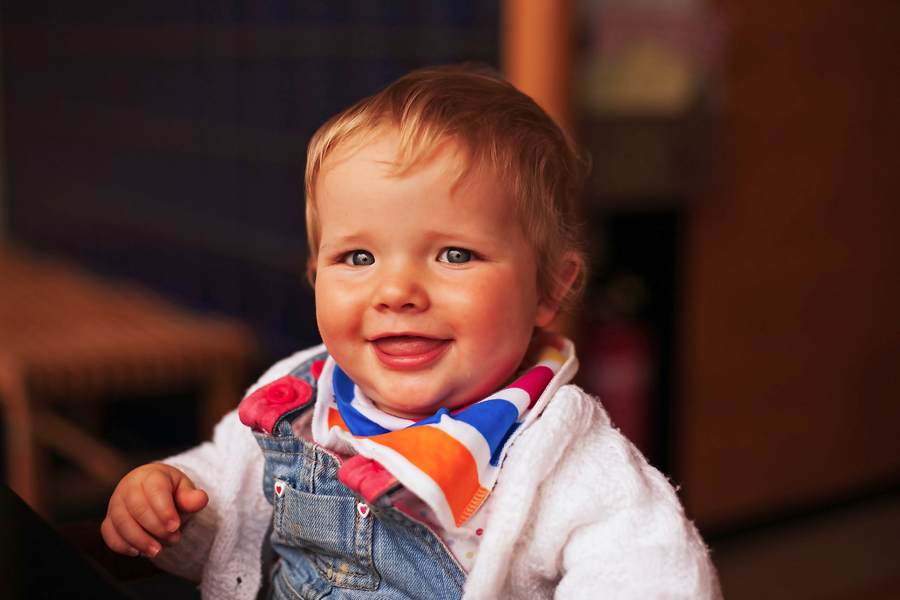 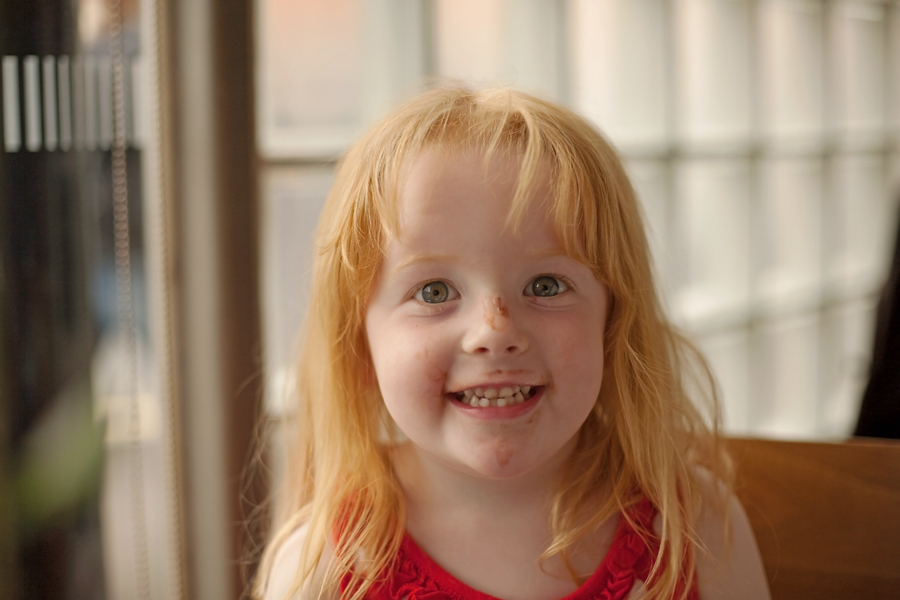 Holly after enjoying her pudding

Later in the afternoon we went to Sarah’s parents house and met her brother and wife there also.  We enjoyed a walk around Ray Mill Island in the summer sunshine before stopping for the ubiquitous ice cream. 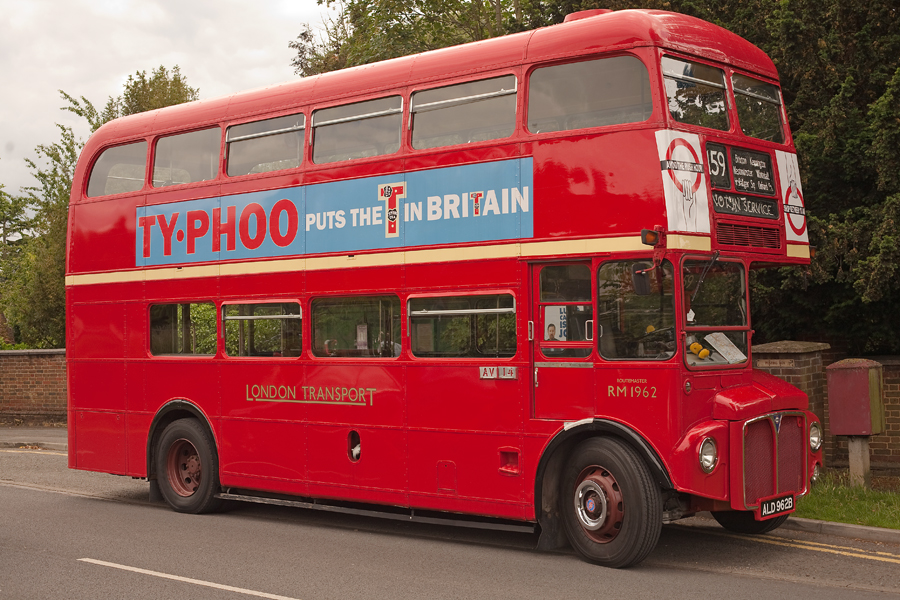 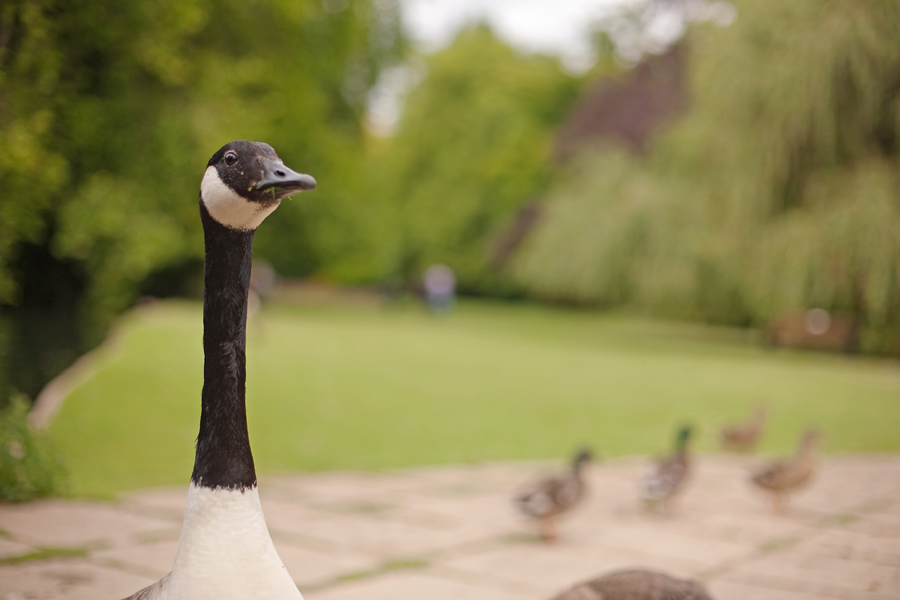 Earlier in the day, I had taken the time to take a potted gerbera (bought the previous day in Bourne End) to place on Dad’s grave for Father’s Day.  It was all that I could do for him and I like to think that he would have appreciated it.

It was a strange day, a mixture of the present and the past.  One of the many ‘firsts’ that have to be got through, I guess and one of the days to be particularly thankful to have a loving wife and children around me.