Holly on her 5th birthday

Being a school day, most of her day was already taken up, but she still made time to open her presents before leaving.

Holly with her new Disney tin from Rebekah and Emily

High excitement as Holly realises what her present is! 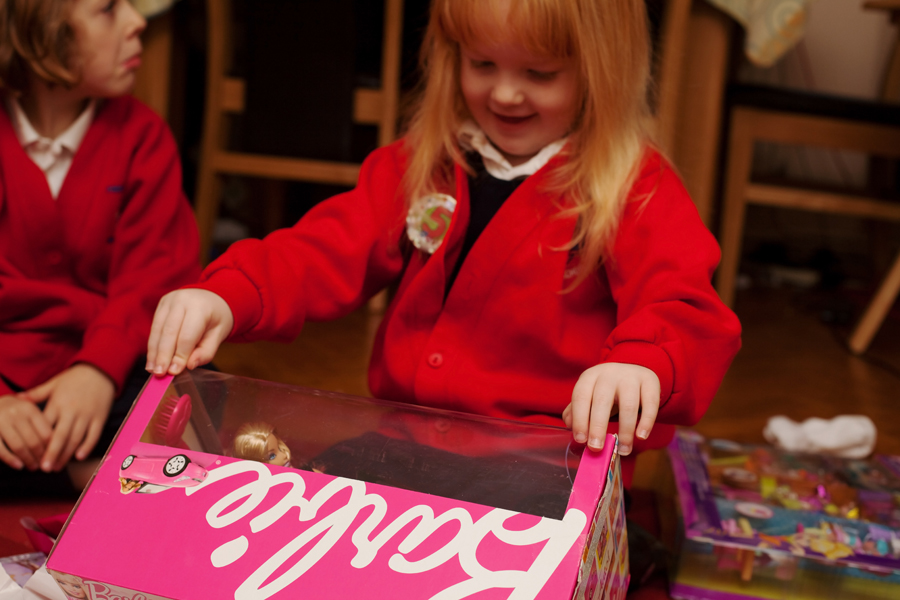 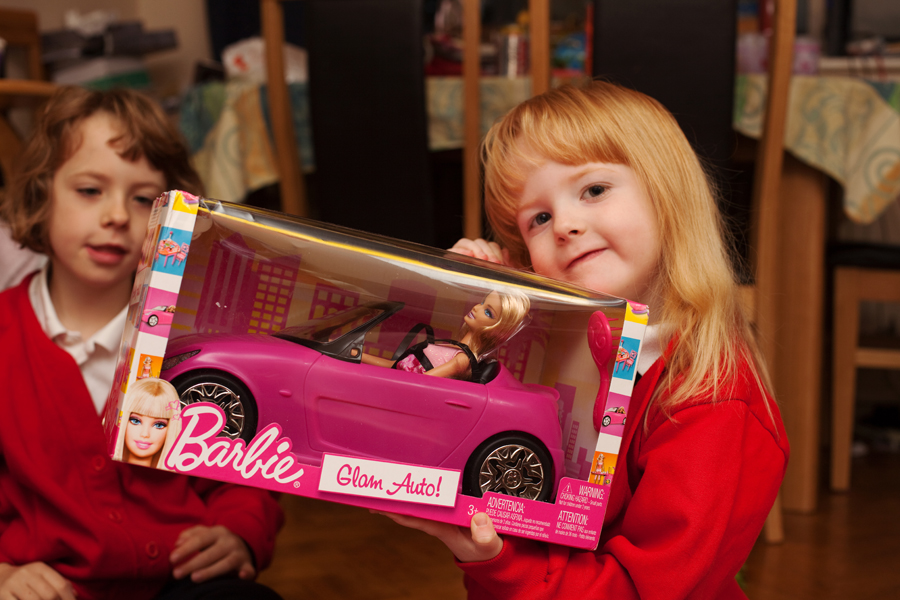 Holly with her Barbie car

Holly with her birthday card from us

Once we had dropped the girls off at school, most of our day was taken up in one way or another with shopping.  We also enjoyed an excellent lunch at Smiles in Bourne End.

After collecting the girls, we went around to Sarah’s parents for a while to enable them to pass on their presents.

Finally, we moved on to visiting Mum.  Heather, Hugh and Katy were there as well and, after opening more presents, we finished off the celebrations with a birthday cake and the usual ritual of singing ‘Happy Birthday’. 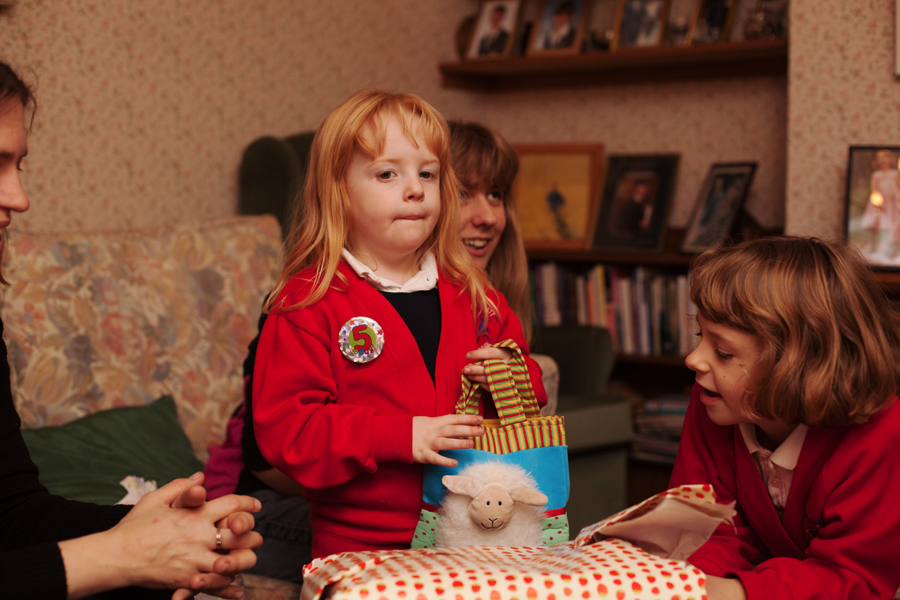 Holly with a sheep bag 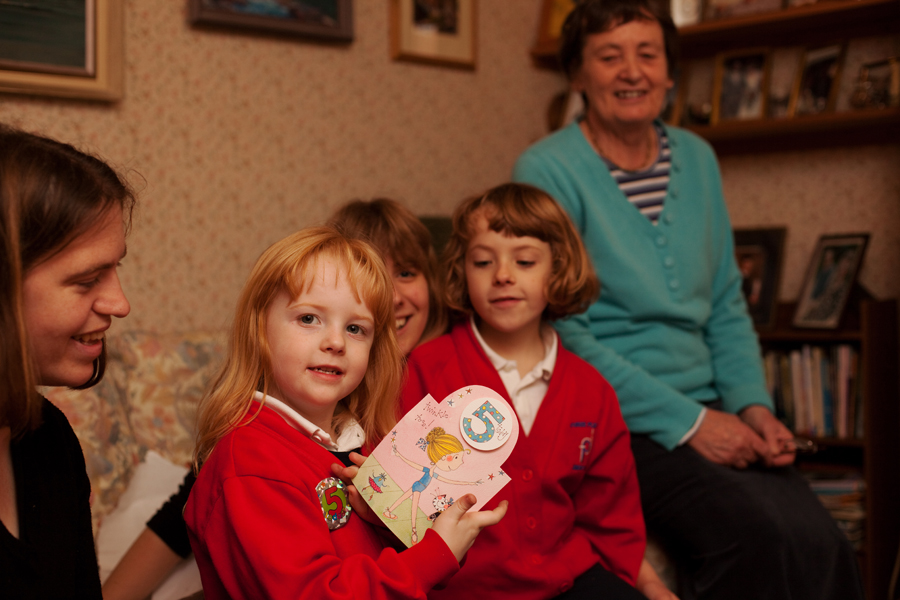 Holly with a birthday card 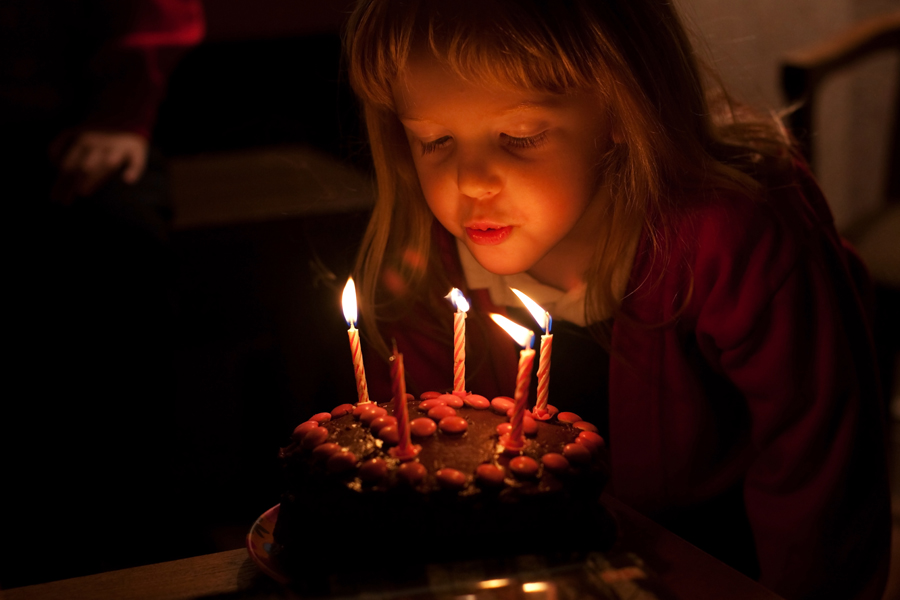 Blowing out the candles

There was one final job to be done when we got home.  It’s become a tradition for the girls to put up their Christmas tree in their room on Holly’s birthday and this year was no exception.

Holly’s birthday celebrations aren’t over yet.  She has a party planned for Saturday afternoon!