On what was billed as being a ‘Business Continuity Day’, we enjoyed a great team-building morning at the Gloucestershire Rally School, followed by an afternoon at the Cotswold Water Park including tasty BBQ food cooked beside the lake.

At the Rally School, the group were split into five teams and enjoyed practice laps, accompanied by an instructor, driving Peugeot 106’s around a gravel track.

Two of the Peugeots 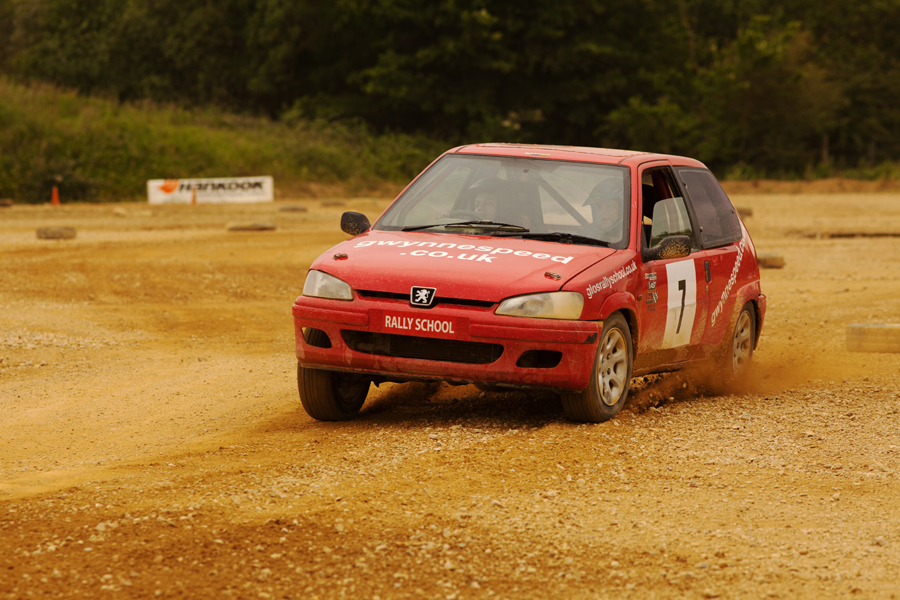 Kicking up the gravel 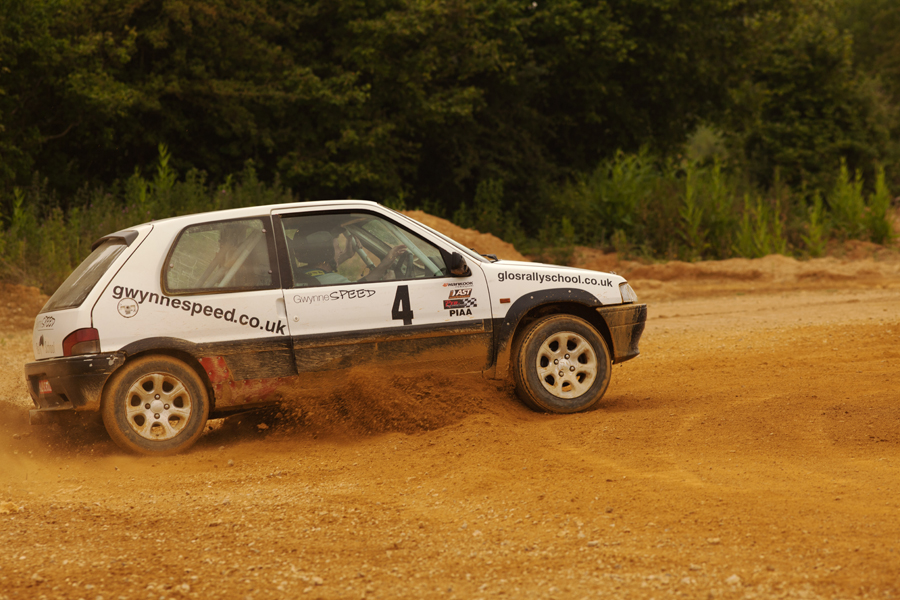 One way of taking a corner

Some of the onlookers 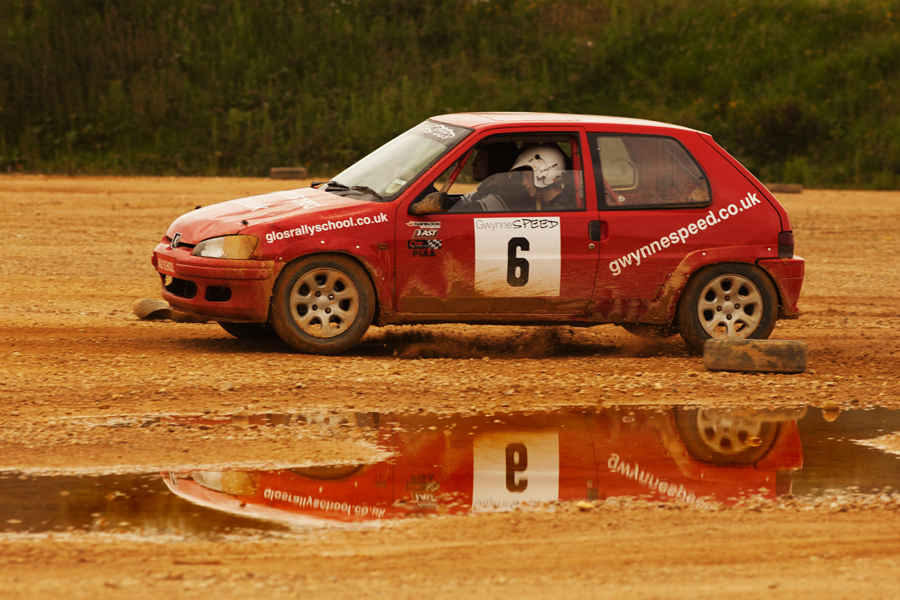 A reflection of speed 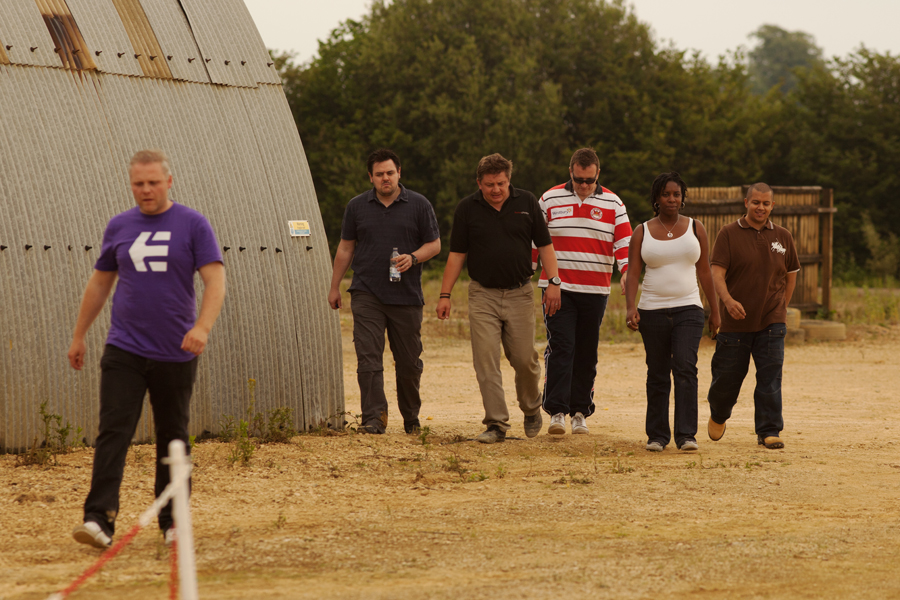 One of the teams emerging round the corner

Following a number of practice laps, everyone was given two timed laps before being driven around the track by the instructor.

Showing how it should be done

One of the instructors taking a corner

Each team also had the opportunity to try out precision driving in first gear around a course of cones.

Part of the Precision Driving course

Top morning of rally driving with the team at #GlosRallySchool.

After a light lunch at the Rally School, we moved on to the Four Pillars Hotel where we checked in for the night before making our way to the nearby Cable Ski.  A number of the braver members of the group took to the water with varying degrees of success while their more cautious colleagues looked on, many taking advantage of a beverage or two. 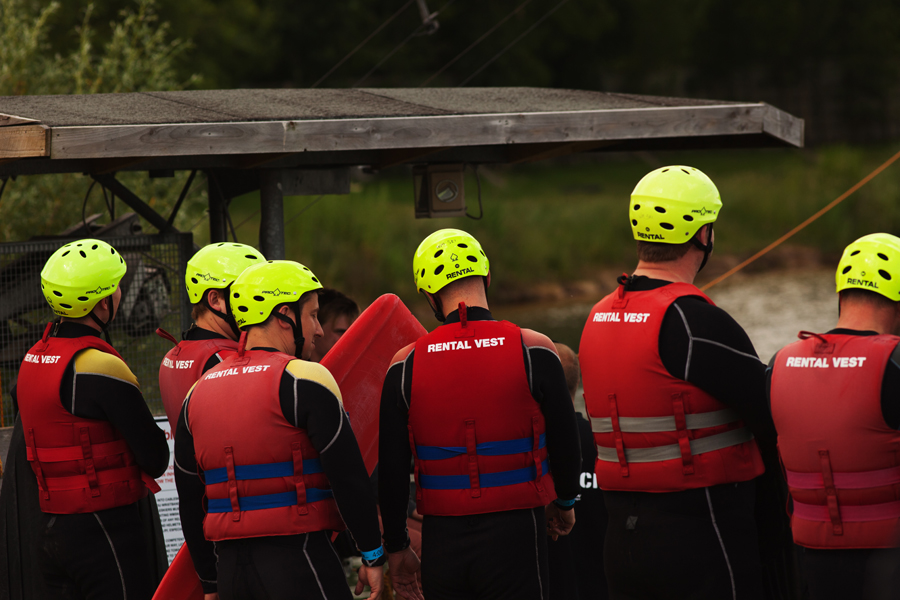 Members of the ‘Rental Vest’ team awaiting their turn 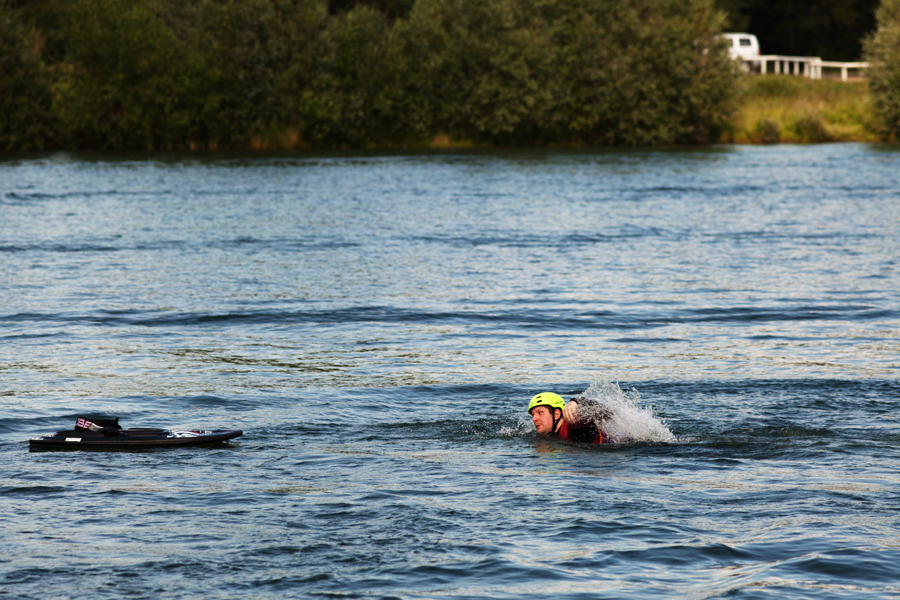 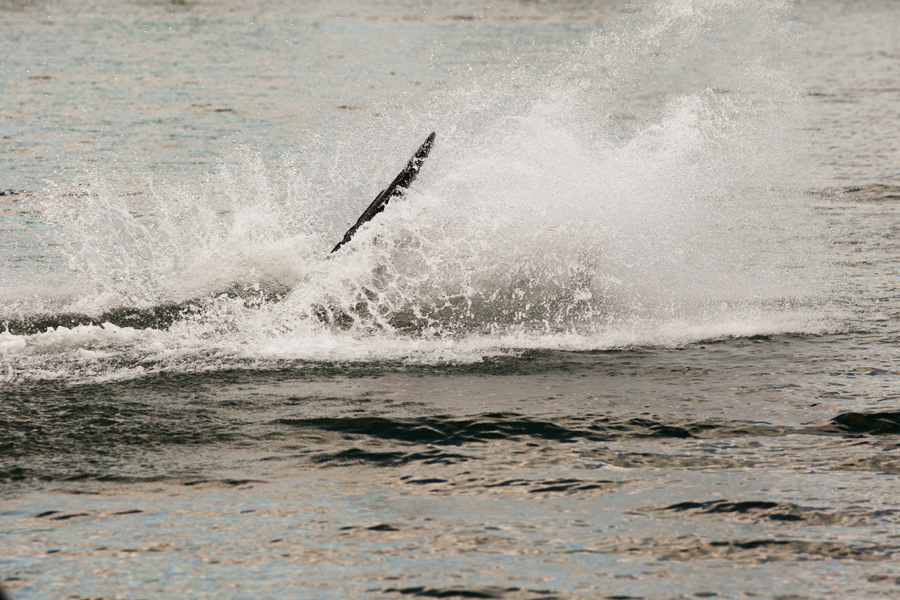 How it shouldn’t be done 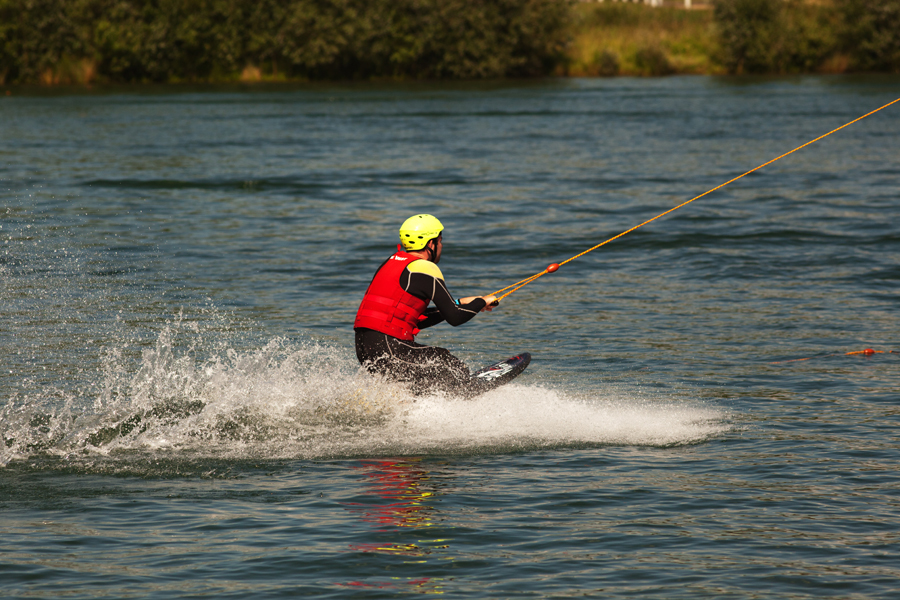 How it should be done

Evening clouds over the water

Nick Birtwistle, resplendent in a pink shirt, gave out bottles of appropriately named ‘Piper’ champagne to deserving drivers who had succeeded where others had failed.  Winners for the day included Steve Fiddy, Adam Toms and Jon Miles for the men, while Jo Leggett and Lorraine Amos were victorious for the ladies.  Lee Coulson secured the prize for precision driving.

Freshly cooked hot food eventually appeared and was hastily consumed by the masses as the heat of the day gave way to a chilly evening beside the lake.

Eventually we adjourned to a nearby hostelry where we were able to watch the second half of the Euro 2012 semi-final between Germany and Italy.

Adjourned, from a chilly lakeside, to a warm local hostelry. Surprise of the evening to find #ger 0-2 #ita! #Euro2012

After the conclusion of the match, we moved on to the Old Boathouse, alongside the hotel, where the group gradually fragmented.  A few of the hardy folk made it to the bar area in the Four Pillars hotel and eventually found their way to bed sometime in the wee small hours.

All agreed that it had been a great day – a real chance for the new Field Support Team to become better acquainted with the wider Channel Support Team and a day that would live long in the memories of those fortunate enough to be a part of it.

Delicious breakfast marked by waitress overturning the cutlery trolley and then by the ominous sound of smashing crockery. #lively

Some of the photos were taken by Adam after he had a play with my camera at one point during the morning.