We had an excellent visit to Lacock Abbey which was topped off with tea in the garden at Adrian and Julie’s house.

Leaving home on a warm, sunny morning, we arrived at the Little Chef in Chippenham, before heading on to Lacock.

Lacock Abbey, owned by the National Trust, is built on the foundations of a former nunnery and houses a museum celebrating the work of former Lacock resident, William Henry Fox Talbot.  The Abbey has also been used recently as a location for scenes in the Harry Potter films.

The car park is located slightly outside the village of Lacock, which is owned by the National Trust and remains virtually unchanged since the 18th Century. A wider view of the Abbey

Greenhouse in the garden

A splash of colour

Holly enjoyed looking at a sculpture in the grounds called The Light Umbrella, which sends reflected light through a series of holes in the umbrella to show all the colours of the spectrum. 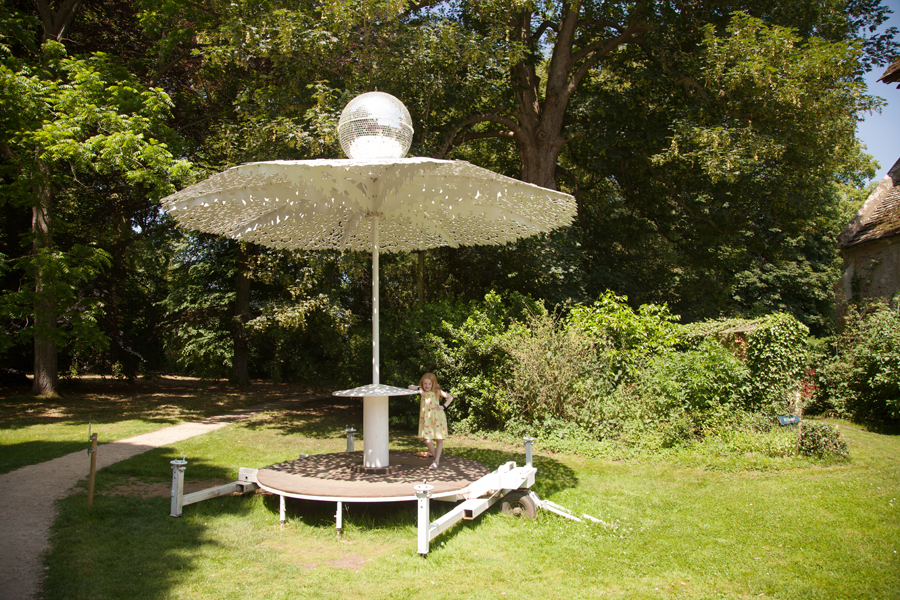 Holly and The Light Umbrella We went inside the Abbey and looked around the cloisters, before heading inside.

The outside of Lacock Abbey

Lacock Abbey from the side

Looking through the cloisters

Inside one of the rooms 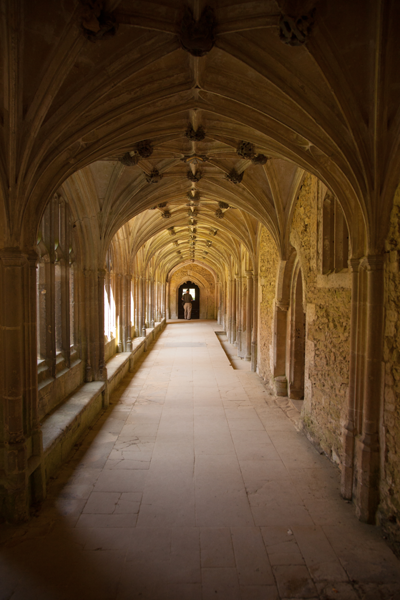 Looking down the cloisters Looking around one of the rooms Also inside the Abbey were various furnished rooms to look around, as well as a chance for the girls to dress up in period costume. Cooking pots on the range 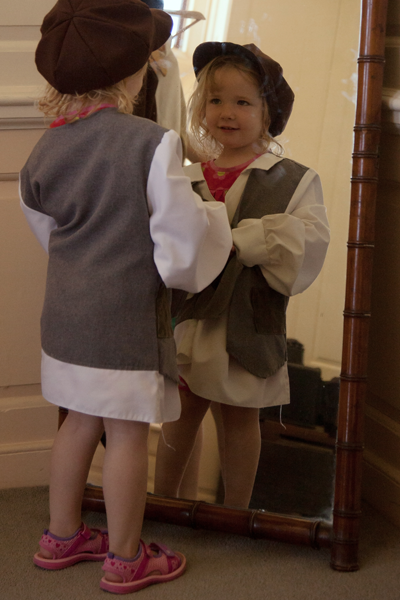 After leaving the Abbey, we were able to have a walk around the village of Lacock.

After returning to the car park, we drove to the nearby town of Calne for our first visit to Adrian and Julie’s house, where we spent an excellent afternoon in the summer sunshine.

Adrian and Julie’s garden with the curious overlooking tree 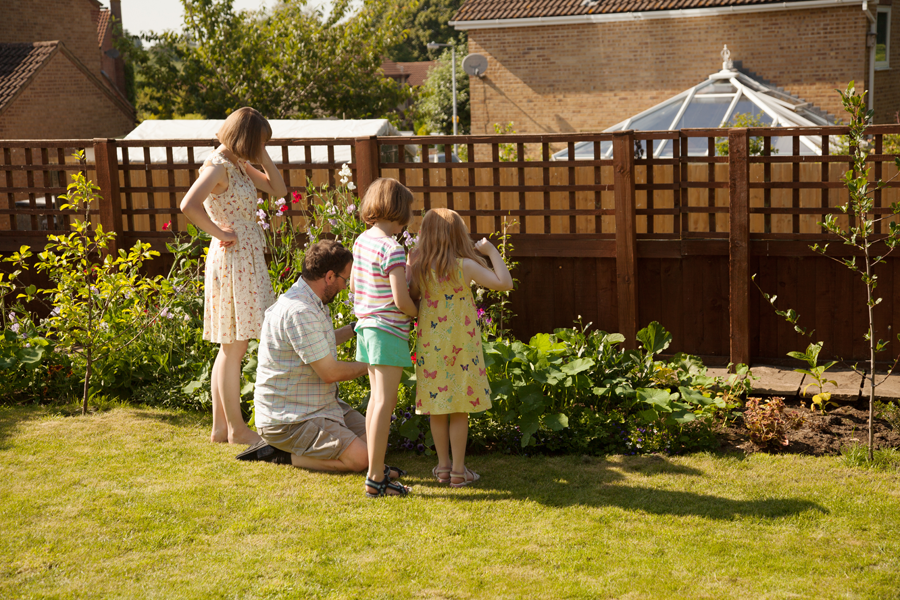 The girls looking around the garden

Another view of the garden 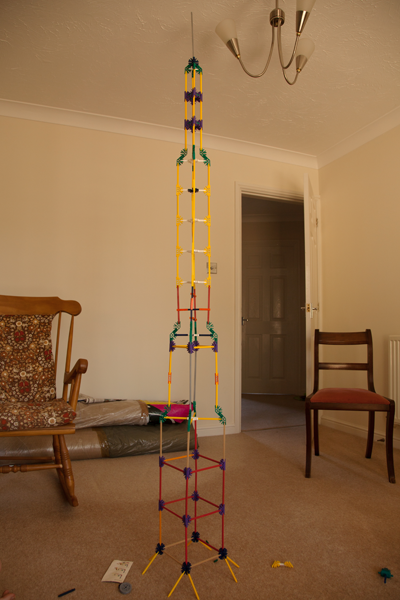 Eventually we left and set off for the return home, travelling back with Mum who had enjoyed a brief break with Adrian and Julie.

Home after an excellent day out at @LacockNT, followed by meeting up with @BrayAnastasia and the family for an al fresco tea.